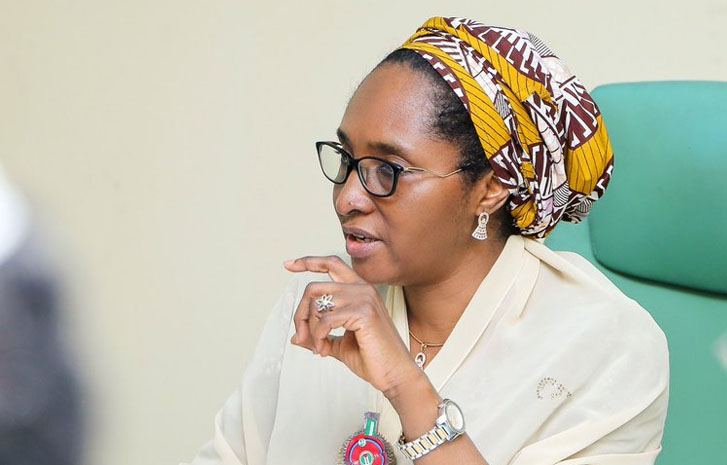 The Minister of Finance, Budget and National Planning, Dr. Zainab Ahmed says the 2020 Finance bill, when signed into law will exempt minimum wage earners from Personal Income Tax (PIT). Ahmed made this known on Friday in Abuja at a public hearing organized by the House of Representatives Committee on Finance. “In the light of the current economic situation, it is proposed that persons who earn minimum wage are exempted from paying PIT,” the minister said. Ahmed explained that no new tax was introduced neither was there any tax increase in the bill.
The minister explained that the bill was to introduce reforms that would enable the country to meet the current economic challenges occasioned by the COVID-19 pandemic. She said that an amendment is being proposed to grant tax relief to companies that donated COVID-19 relief funds to the government to encourage such in the future. Ahmed said that the bill will streamline the application of incentives to banks that provided financing for primary agricultural produce. According to her, the bill also seeks to clarify categories of agricultural businesses covered under the poorer incentive.
Ahmed said an amendment of the Company and Allied Matter Act was being proposed for the creation of an unclaimed dividend and unutilized bank balance trust fund. She explained that the dividend declared and the unclaimed funds would be warehoused and owed as a perpetual debt to shareholders. “It is proposed that such unclaimed dividend should be handed over to the government as trustees in the fund created under the supervision of the Central Bank of Nigeria (CBN) and Dept Management Officer (DMO),” she said. She said that Section 1 of the Tertiary Education Trust Fund Act will be altered to exempt small companies from paying tertiary education trust fund tax.
Ahmed said that an amendment of Section 33 of the Companies Income Tax Act has been proposed to reduce the minimum tax rate from 0.5 percent to 0.25 percent of the gross turnover of the financial year ending on Dec. 31, 2021. Also, she said that sections 8, 25, 26, 39, 50, and 69 of the Federal Inland Revenue Service (FIRS) Act will be amended to give powers to the service to introduce technologies for tax collections and to punish staff that divulges taxpayers confidentiality.
She said that the bill will also alter the Capital Gains Tax Act to provide for tax exemption as compensation for loss of up to N10 million. Declaring the hearing open, Speaker Femi Gbajabiamila said that the Finance Bill will determine amongst other things, the ability of the nation to fund the 2021 budget to meet the obligations of government.
He said it would determine the implementation of policies to build infrastructure, address the problem of insecurity, grow the economy, and provide jobs with a living wage and lift families out of poverty. “It is an important piece of legislation, deserving of thorough consideration, and reasoned debate by the parliament of the people, acting in the best interests of the people. “We have a responsibility as legislators to meticulously review and examine every aspect of this Bill to ensure that we produce a legislative document that is clear in its objectives, thoughtful in the mandates it imposes, and reflective of the best aspirations of all our citizens.
“This public hearing moves us closer to that laudable objective by providing an opportunity for citizens and legislators to jointly consider the contents of the Bill. “It is expected that over the course of this public hearing, citizens will advance ideas and make recommendations that will improve the quality of the legislation and ensure the varied interests and considerations of all Nigerians are taken into view before final enactment into law of this essential legislation,” he said.
The Chairman, House Committee on Finance, Rep. James Faleke said that the creation of an inclusive, thriving, and resilient economy for Nigerians and attainment of substantive reduction in the percentage of poor and unemployed Nigerians is a basic economic goal of the house. He said that the Executive Arm of Government in the bid to properly reposition the economic fortune of the country initiated the 2020 Finance Bill with a view to amending selected legislations.
“They include the Capital Gain Tax Act as amended by the Finance Act 2019; Companies Income Tax Act as amended by the Finance Ad 2019 and Industrial Development (Income Tax Relief) Act. “Also, the Personal Income Tax, Tertiary Education Trust Fund (Establishment Etc.) Act, Customs and Excise Duties and Tariff, etc. (Consolidated) Act.
“Other are Value Added Tax Act, Stamp Duties Act, Electronic Transaction Levy, Federal Inland Revenue Service ( Establishment) Act, Nigerian Export Processing Zone Authority Act, Oil, and Gas Export Processing Act, Crisis Intervention Act, Unclaimed Funds Trust Fund, Companies, and Allied Matters Act 2020, Fiscal Responsibility Act; and Public Procurement Act,” he said. The rep said that the purpose of the amendments was to revitalize the economy, promote fiscal equity by mitigating instances of regressive taxation and reform domestic tax laws to align with global standards among others. “We hereby implore all the stakeholders and the general public to assist us by making the necessary inputs that will enable us to pass this Bill in the interest of the nation’s economy and the generality of the Nigerian people,” he said. (NAN) 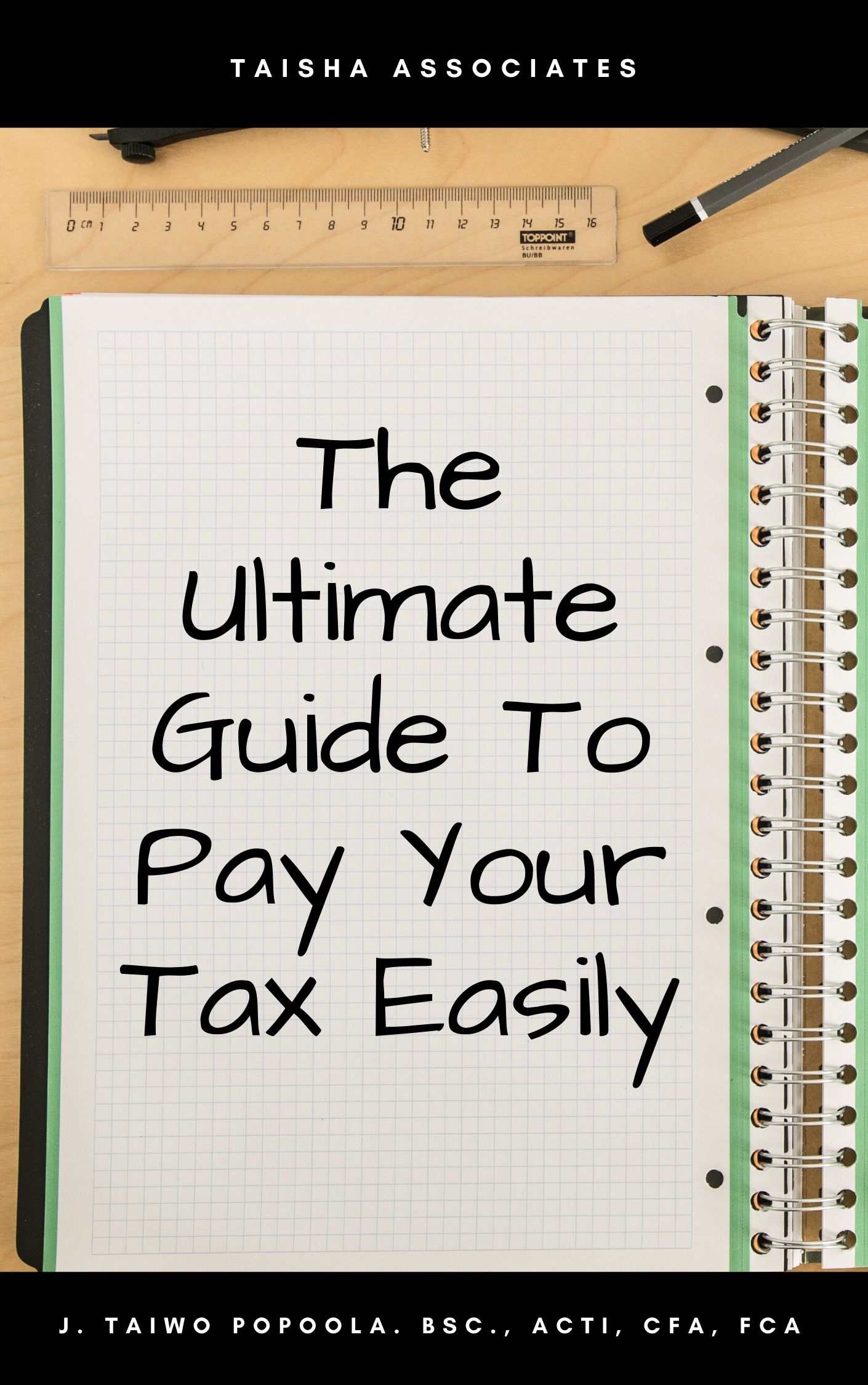 The Ultimate Guide to Pay Your Tax Easily