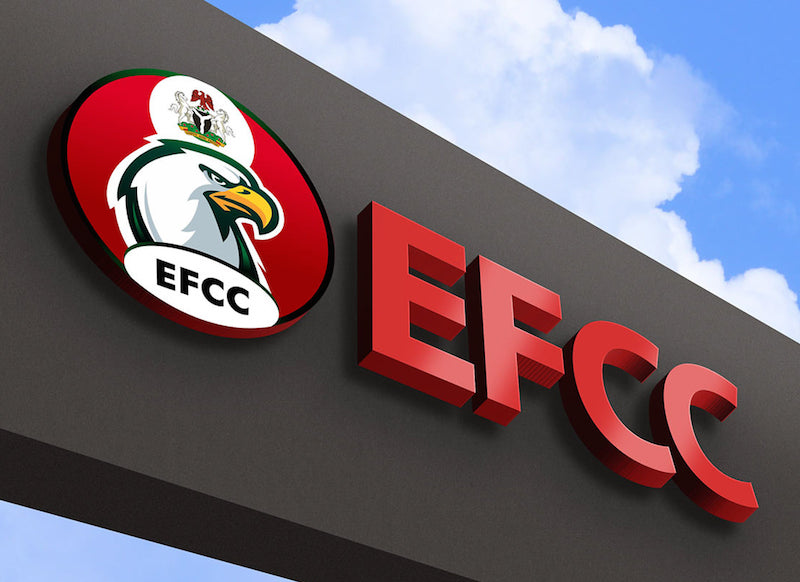 A zonal coordinator of the Federal Inland Revenue Service covering Rivers, Edo, and Delta states, Hamisu Ibrahim has described the Economic and Financial Crimes Commission as a critical stakeholder on tax-related issues.

This was contained in a statement signed by the EFCC’s Head of Media and Publicity, Wilson Uwujaren, and made available to newsmen.

The statement quoted Ibrahim as saying both the FIRS and the anti-graft agency were critical stakeholders on issues of tax administration, enforcement, and investigation of defaulters.

The statement read, “There has been a synergy between us and it should be strengthened. Our close understanding of the relationship, as stakeholders, will make us gain more.

“If we have a better understanding, it will be a win-win for us.”

Ibrahim said his Service would always be available to offer useful information to the commission on tax-related issues and make every investigation of any suspected tax infraction easier and result-yielding.

He explained that auditing companies were a significant means of detecting fraudulent dealings that the EFCC could work upon, saying “in auditing of companies, we see a lot of activities. Funds not reported, funds misapplied, and other useful findings.”

Responding, Naibi appreciated the visit of the coordinator, stressing that both agencies were working together in the overall interest of the nation.

He called for more technical partnerships that will deepen the synergy and useful collaboration between the two agencies.

Meanwhile, the zonal liaison officer of the Attorney-General and Minister of Justice in Rivers State, Mrs. B.J Osademe has called for more collaboration between the EFCC and Federal Ministry of Justice in the fight against corrupt practices.

Mrs. Osademe stated this on Monday while on a courtesy visit to Naibi, the statement by EFCC’s Uwujaren stated.

”We are here to deepen the relationship between the office of the AGF and the EFCC in the South-South,” she said.

Naibi appreciated her visit and called for more positive engagements between the Commission and the AGF’s office.