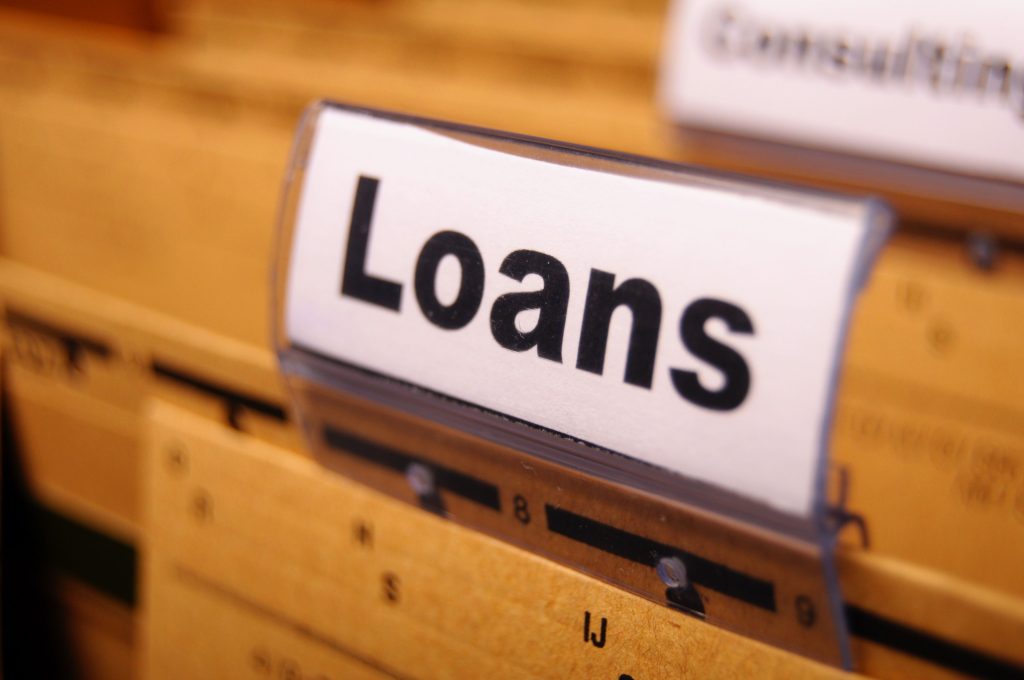 ENTREPRENEURS and individuals, especially business owners in the small medium enterprises possess great business ideas and skills to grow but often incapable of transforming them into realities.

Many entrepreneurs have great business ideas, many also have millions worth ideas, ideas that is sure to bring change but Nigeria being what it is (previously) they often fall back with these ideas as they cannot on their own raise capital nor can they found this idea. After every great business idea or idea in general often follows development, and this development are only visible in the presence of fund and capital.

One of the commonest  limitation or challenge to many prospective bright entrepreneurs like they lament is often stringent requirements of obtaining capital and funds.

In a way, entrepreneurs and Nigerian business environment largely depend on loan from the banking sector to actualize their set objectives, which will in the long run have a positive effect on economy at large.

However, the fact remains that banks are in the business of making money or preserving their initial capital in the worst-case scenario. Hence, banks use those stringent loan requirements to ensure that they are not pouring money down the drain.

First Bank of Nigeria has made plans to provide non-collateral loans for Small and Medium Enterprises as part of the bank’s initiative to power growth in the SME sub-sector. The loans are offered to SMEs in different sectors of the economy; hence, there are no favorites.

The non-collateral loans offered by First Bank do not require collateral. The only thing you need to do is to go through a psychometric test, pass the test and provide the bank with your business plan and financial projections.

Quoting Mr. Oluwafemi Akinfolarin, First Bank’s Head of SME Banking “Getting loans without collateral  is part of our contribution towards boosting the growth of the SME segment.” Most SMEs don’t have collateral to secure loans. With this now, all a prospective borrower is asked to do is to go through a psychometric test. Once the SME passes it, we advance the loan. That is a cutting edge innovation.”

The great thing about First Bank’s unsecured loans is that it is designed to be easily accessible to entrepreneurs irrespective of the type or size of your business.

Diamond Bank Plc offers entrepreneurs an opportunity to obtain loans without securing the loan against collateral. The non-collateral loans are designed to stimulate growth for Micro Small and Medium Enterprises (MSME).

Diamond Bank said it has about 5 SME friendly accounts but if you want a loan without collaterals, you’ll most likely be looking at the bank’s SME loans. Diamond Bank’s SME loans can be accessed in the form of; Revolving Credit, Installment Loan, Local Purchase Order (LPO) Finance and Contract Finance.

According to Mr. Chima Nnadozie, Head, MSME Propositions, “presentation of a collateral security is no longer a big deal for it to consider applications for, and grant loans to prospective and existing entrepreneurs in Nigeria’s micro, small and medium scale enterprises (MSME) sector.”

However, you will need to open a corporate bank account with Diamond Bank before you can apply for its SME loans.

Stanbic IBTC Bank said it is offering Nigerian entrepreneurs a great opportunity to obtain business loans without providing collateral. The loans are designed to help SMEs buy assets, but the asset only become yours when you make the last payment on the loan.

Why customers accounts get debited by banks

MANY years back, there were banks that paid customers rather than them paying the banks. They gladly took in money and paid depositors interest on deposited funds. Modern banking customers know interest as those couple of Kobo and few Naira customers might see show up on their statements.

In the 1980s, interest rates on deposits were as high as 12per cent to 25per cent but today things are different. Not only are savings account interest rates well below 1.5 to 3per cent on average, bank accounts are now loaded with fees that can take a serious bite out your balance.

Developments in the banking space, have shown that instead of banks crediting depositors’ account with interest, they rather continue to make money from the larger society in cooked manner most of which is not in line with customers’ satisfaction.

The Central Bank of Nigeria which is saddled with the responsibility of overseeing the affairs of the commercial banks, appears not to be helping matters.

Recently, the apex bank proposed neck breaking bank charges which stated that; N50 will be charged on every cheque leaflet obtained and used at the deposit money bank’s counter. This is not the same as the collection charge on cheques, which is also proposed to be “one per cent of cheque value or naira equivalent of $10 whichever is lower.”

The CBN had also started a N100-per-month charge on every debit card (your typical ATM card) – separate from the existing N65 charge after the third withdrawal within the same month. In its draft on the “guide to charges for banks and other financial institutions in Nigeria”, CBN also proposed a N4, 200-per-annum charge on foreign currency denominated cards as maintenance fee.

For Naira dominated cards, a monthly maintenance fee  of N100 was also proposed for every month a debit card is used (N1, 200 per annum), and a N50 charge for other months when card is used or not (N600 per annum).

The proposal is coming only 13 days after Nigerians protested excessive bank charges, declaring a ‘No Banking Day’ on March 1, 2016.

For foreign exchange related transactions, where Form M or Form A is needed for Forex from CBN, charges that were hitherto not applicable have now been proposed.

The CBN is proposing a charge of a N100 on Form A, which is used by students to apply for Forex on school fees, medical bills, and travel allowances. Form M, which is predominantly used by manufacturers to import goods (not on the CBN prohibition list), is proposed to henceforth cost “N1, 000 in addition to maintenance fee on e-form platform in line with CBN directive.

•Find a bank with unnecessary charges: Some banks do not charge for SMS and email alerts, card maintenance fee or ATM withdrawals, when you avoid third withdrawal from another bank ATM that is not your bank.

•Avoid ATM fees: The simplest way is not to use ATMs. Use your debit card for purchases or if your bank has a branch location, go inside and withdraw the money. If you bank with an Internet bank, you probably get free ATM transactions as long as you stay in the network. To avoid the fee, only use an ATM that is in your bank’s network. Find them by going to your bank’s website.

•Avoid charges on internet/mobile banking: Try to do your transactions via your mobile transfer to the same bank your have account with. When you transfer to another bank account that is not your bank you pay the sum of N105 for the transaction.

•Read the tiny printed terms and conditions thoroughly before you open an account with any bank. Some hidden charges are hidden in this T & C and once you sign the form, it shows that you are agreeing to whatever it is.

•Avoid overdraft. Don’t spend more than what you have in your account. All banks charge a fee for overdraft.

•Disable unnecessary alert notifications. Most banks charge separately for SMS and email, but both serve almost the same purpose.

WITH the near-zero capital inflows into Nigeria from the huge trade imbalance with the Republic of China, economists have said that the “currency deal” is not an effective substitute for appropriate fiscal and monetary policy flexibility in adapting to the lower crude oil prices environment.

Data have shown there seems to be a huge negative balance of trade for Nigeria in its economic integration with China as it received only $213.4 million worth of capital inflows from mainland China, representing 0.4 per cent of $52.4 billion of total capital importation into Nigeria.

Between 2013 and February 2016 the inflows represented total capital importation into Nigeria within the period, ranking as the 18th largest source of foreign capital inflows into the country.

Daily Sun findings showed that trade is however heavily tilted in favour of China as import from China was 7.8 times Nigeria’s export of $3.5 billion made within the period and China remains one of the few trading partners Nigeria still operates trade deficit with.

There is no doubt that the country exports some items to China, but the level of Nigeria’s import from China dwarfs such exports leading to a kind of trade imbalance, as report made available by a research investment bank, Afrinvest West Africa, disclosed that 22.0 per cent of Nigeria’s imports between 2012 and 2015 were from China while only 1.5 per cent of exports went to China.

However, further findings showed that including the autonomous region of Hong Kong, total capital flows from People’s Republic of China was $484.2 million within the period, still less than 1.0 per cent of total capital importation into Nigeria. On the other hand, trade relations have been burgeoning with merchandise trade between the two countries estimated at $30.6 billion between 2013 and 2015, 8.5 per cent of Nigeria’s total merchandise trade.

Six Things to Consider When Choosing a Bank

How to Determine Your Working Capital Needs